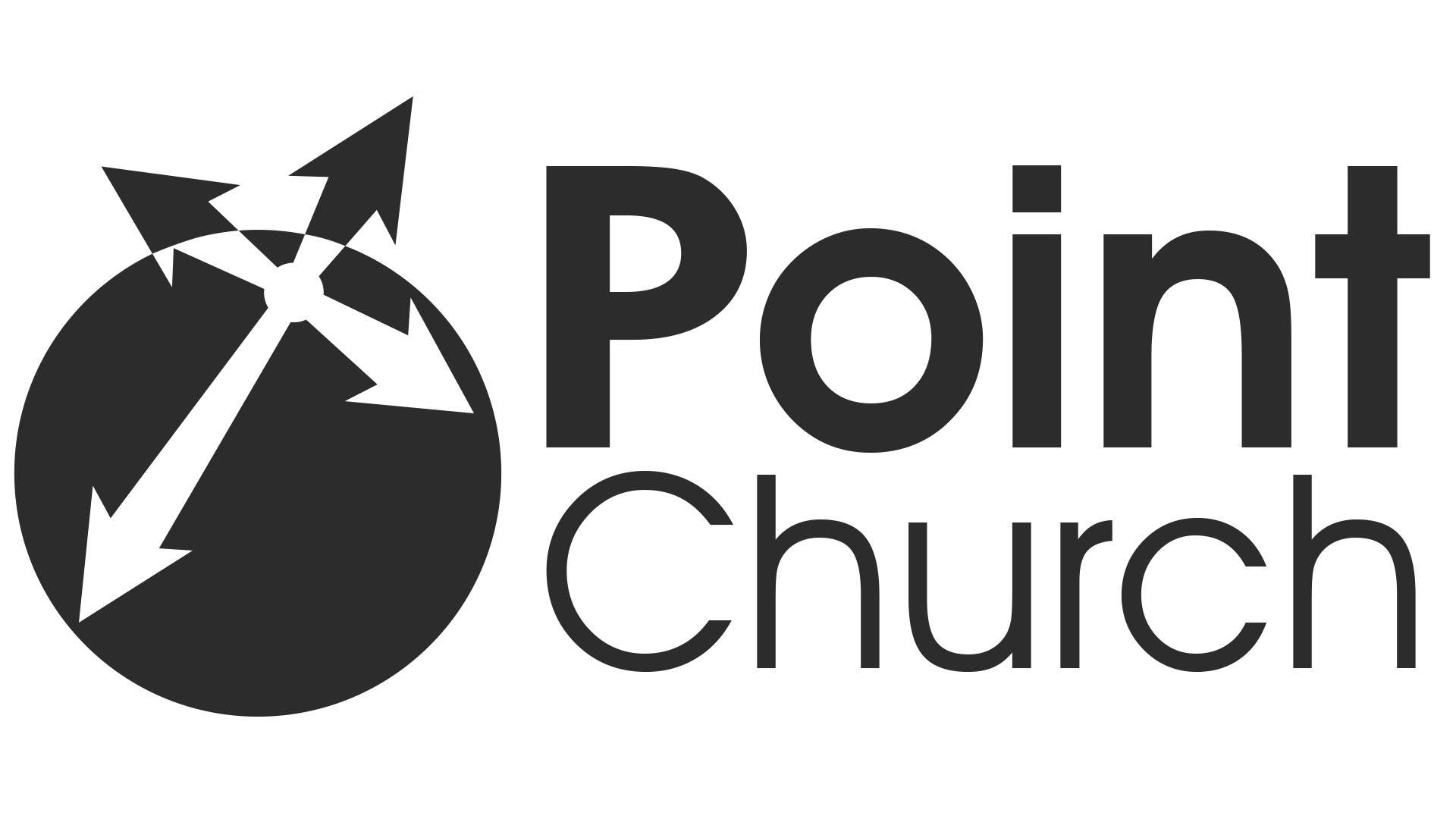 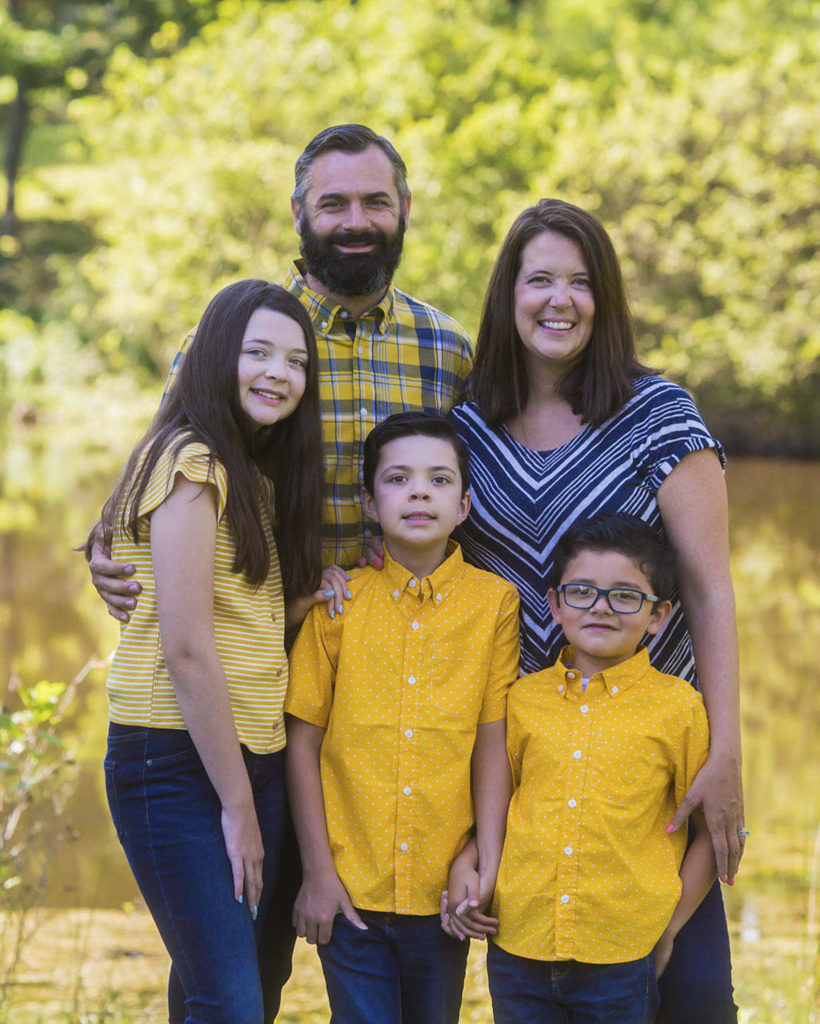 When Chris moved to Raleigh, North Carolina, in 2000 to attend NC State University, God gave him an incredible, supernatural love for the Raleigh-Durham area. While he was in college, he would dream with one of his best friends, Matthew Bradham, about what it would be like to start a church together to reach this community. 10 years later, they would get to see their dream come true when Point Church launched in September of 2010.  Alongside his current role as lead pastor, Chris also serves as the President and Movement Leader of Carolina Movement, a church-planting organization focused on planting churches across North Carolina.

Chris and his wife, Jen, married in 2006 and have three children. They live in the Raleigh area where Point Church began.

At Point Church, Campus Pastors are the primary communicators, shepherds and leaders of every Point Church Campus. One of our Governing Values is to “Love the Local Church” and that is why we place such an emphasis on ensuring you have a local pastor to lead you, learn from, and care for you in a way that only they can. 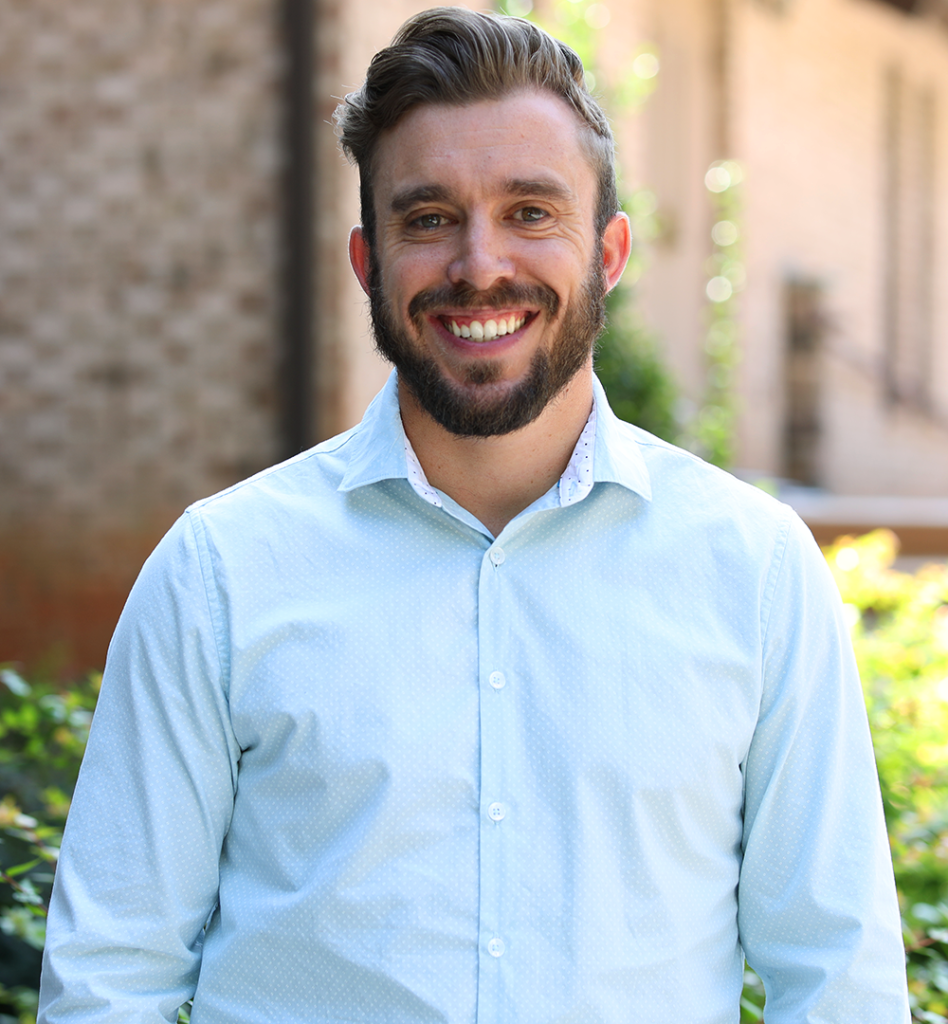 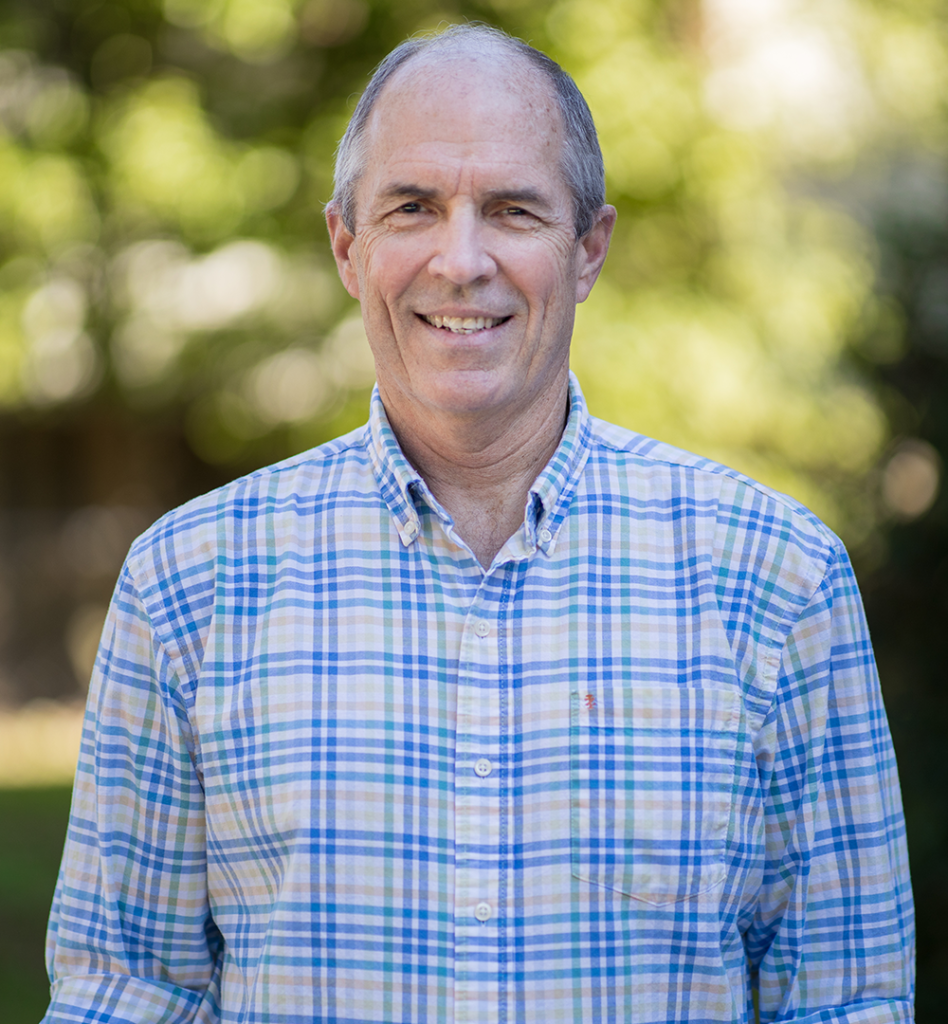 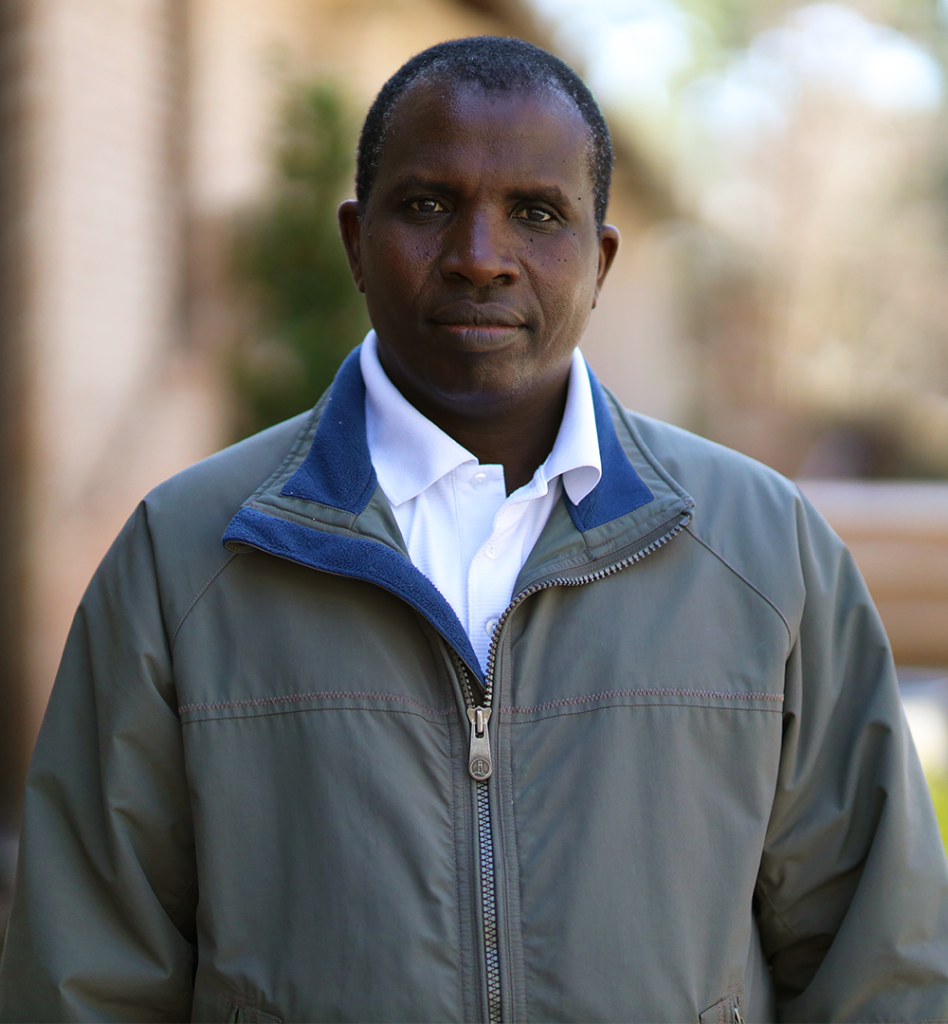 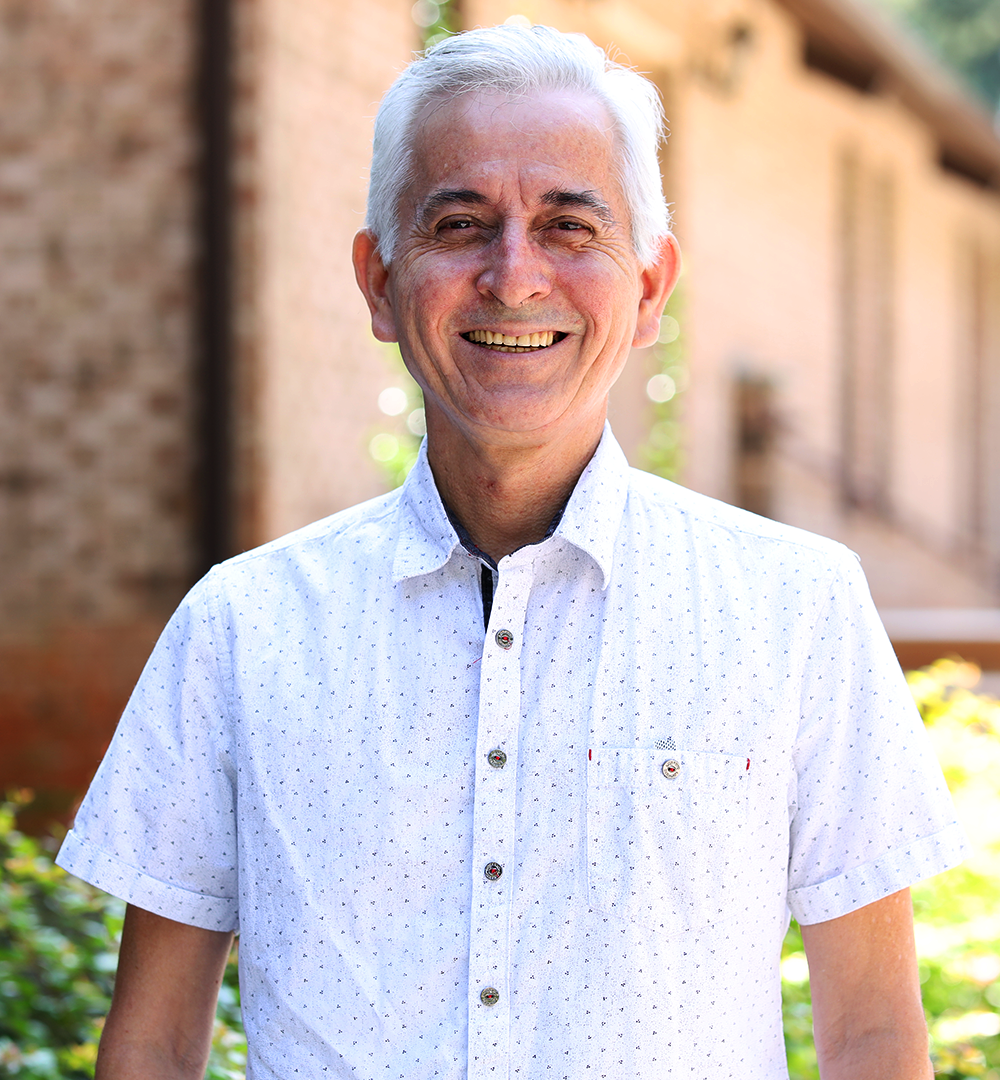 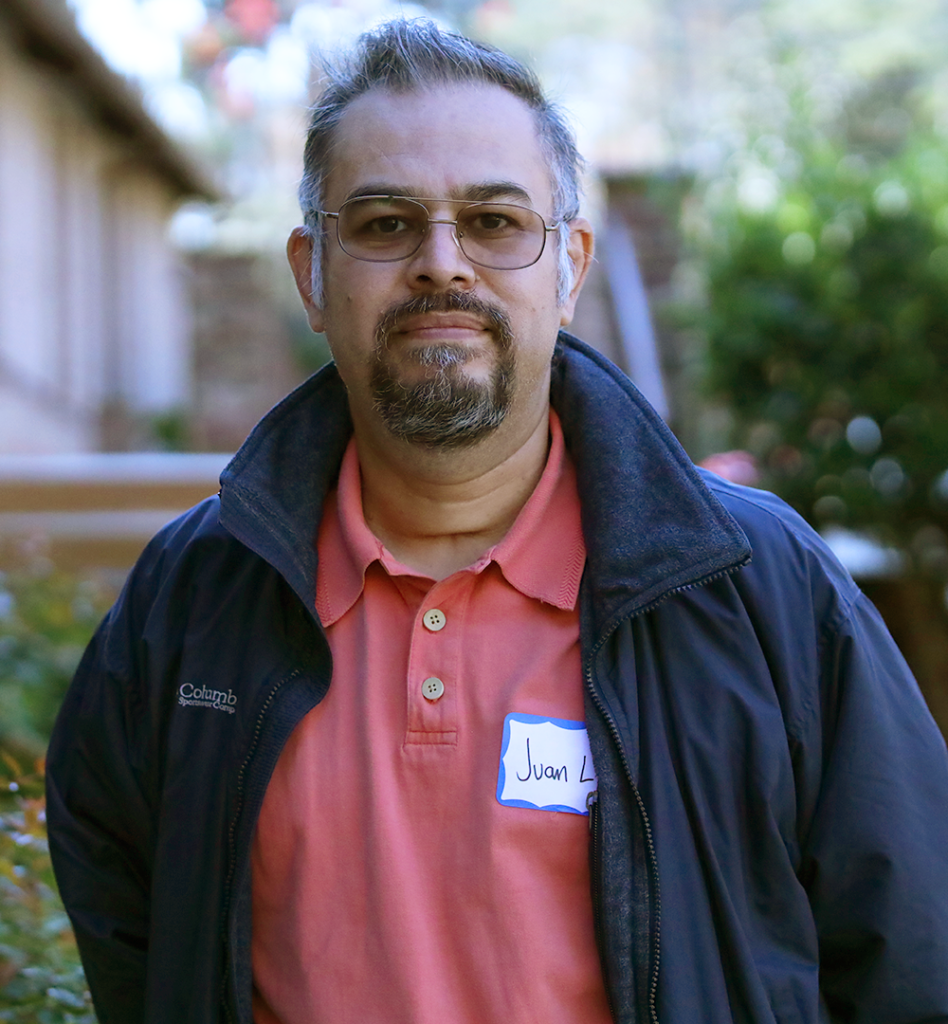 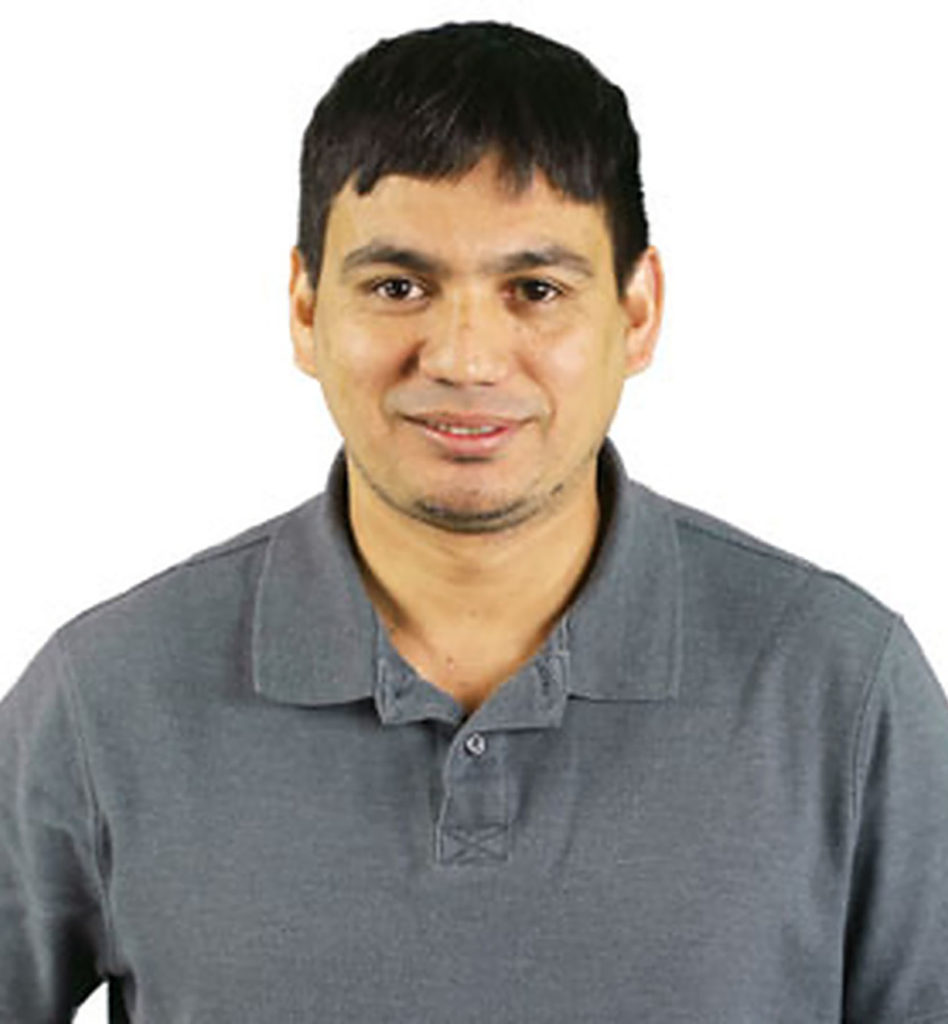 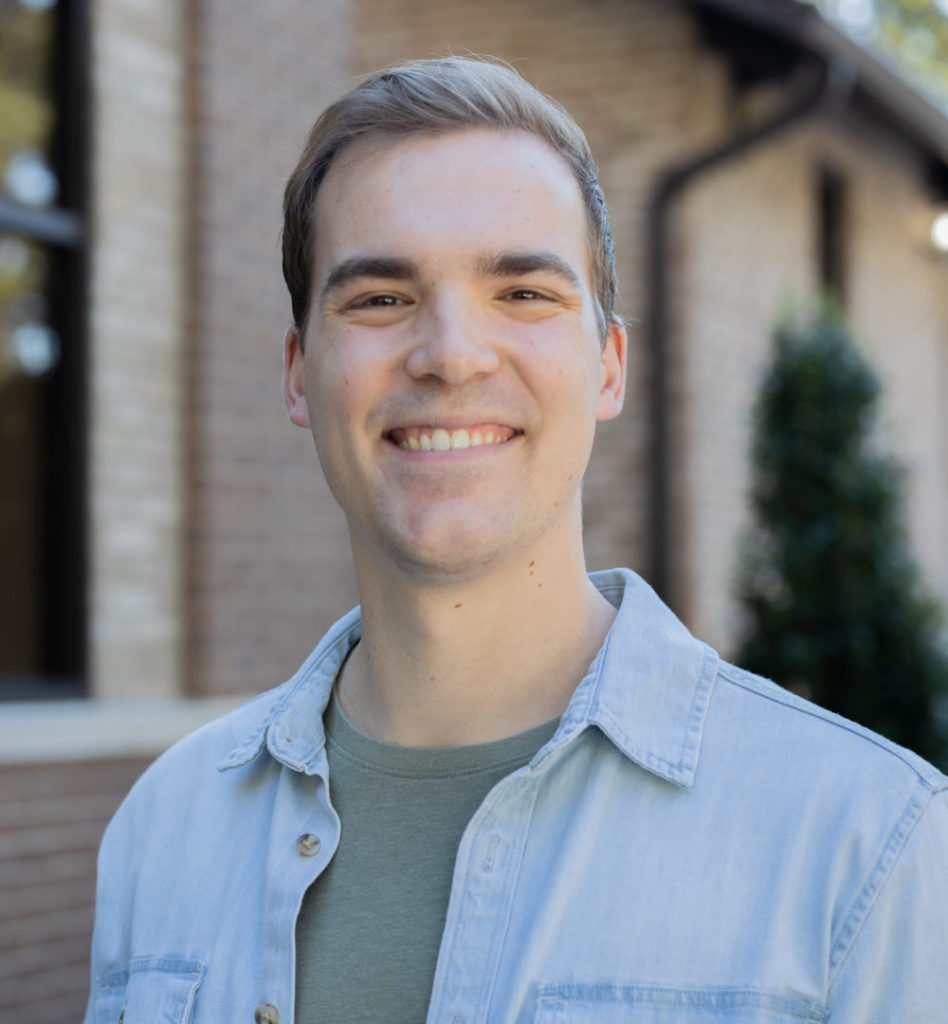 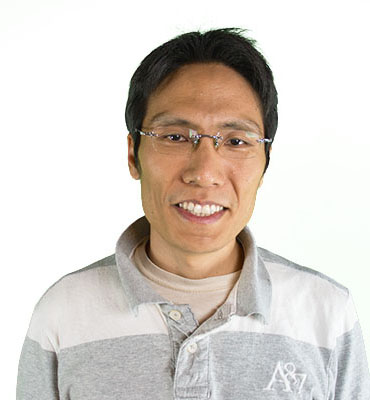 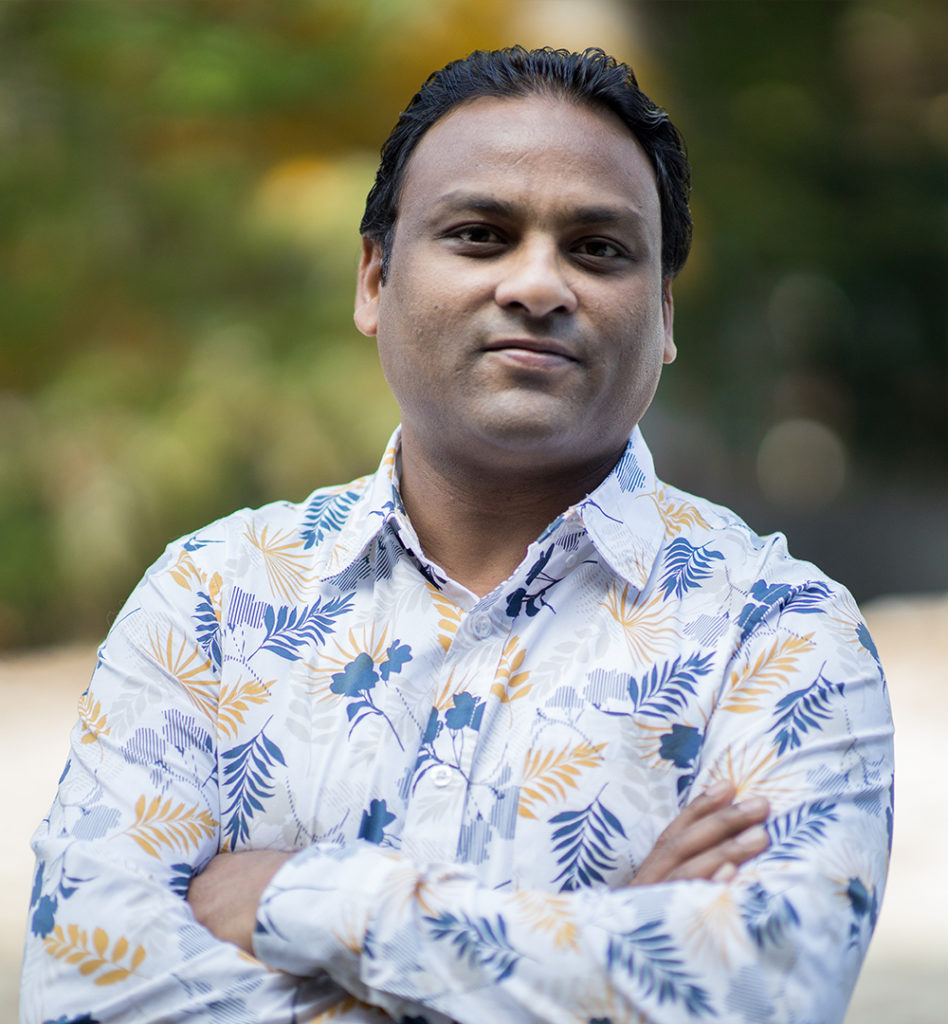 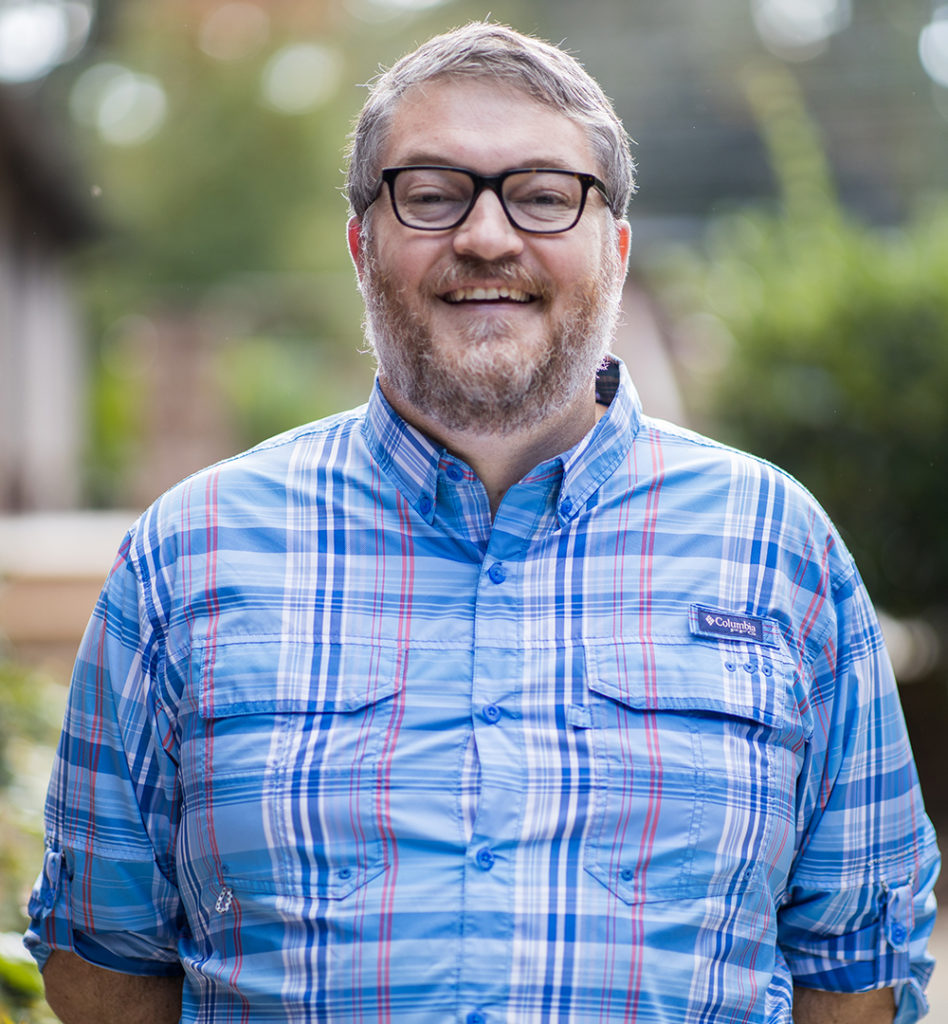 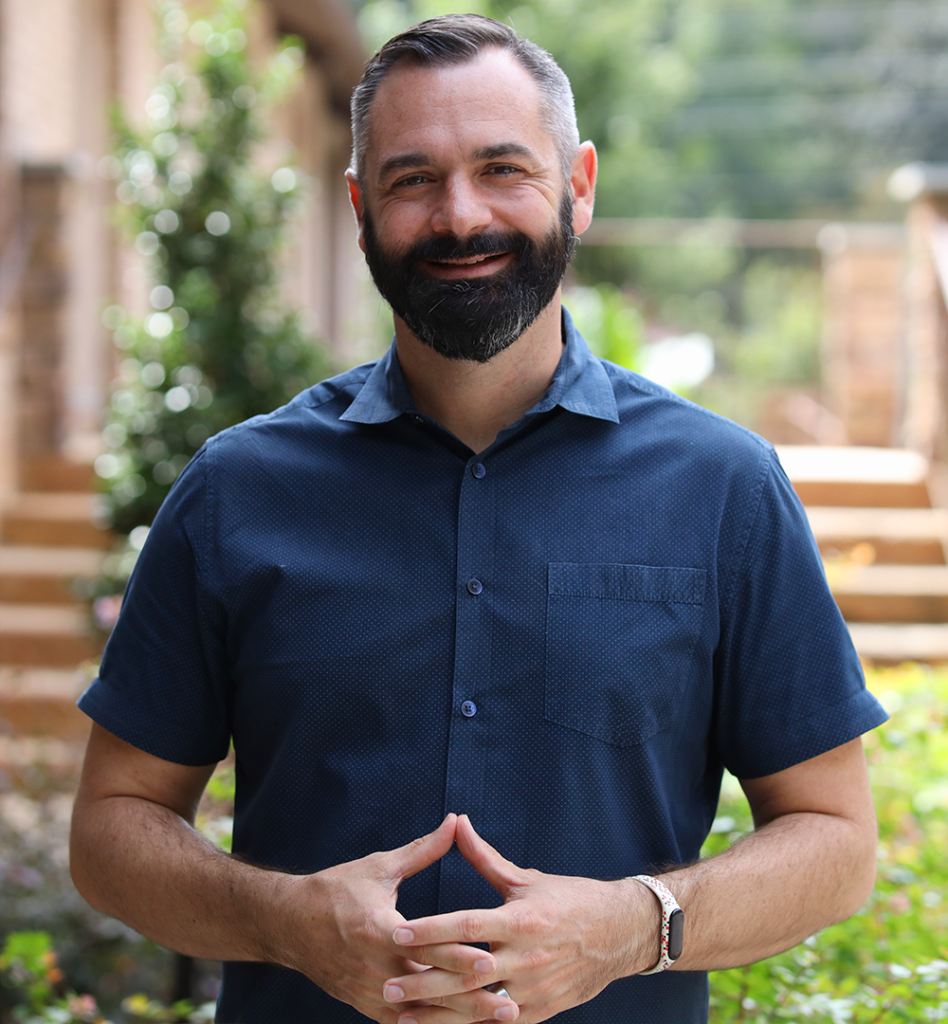 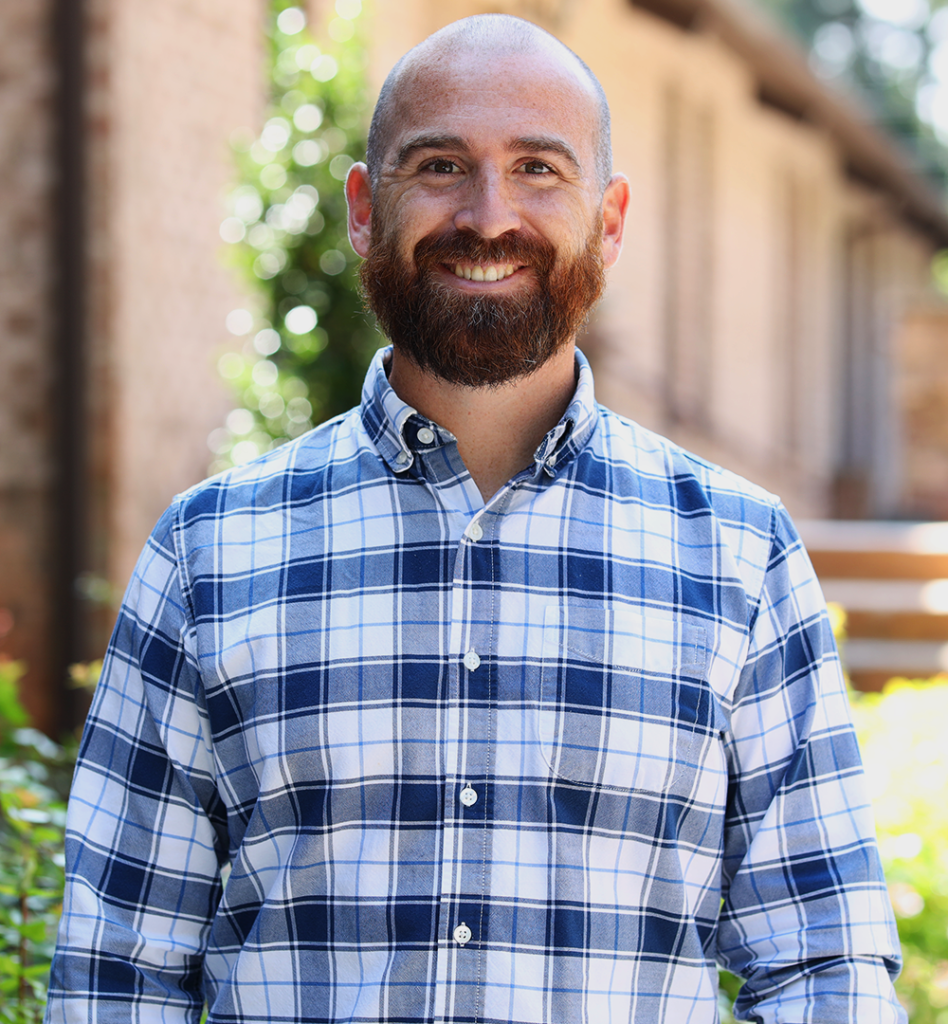 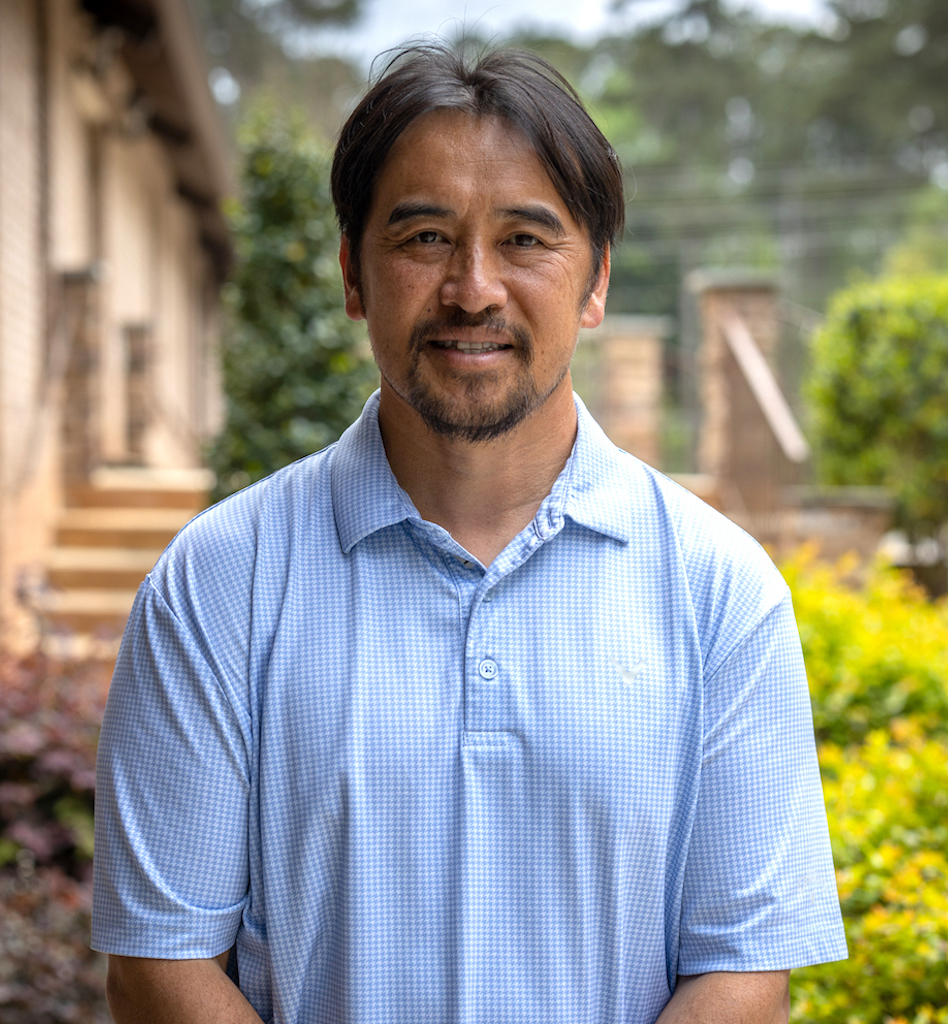 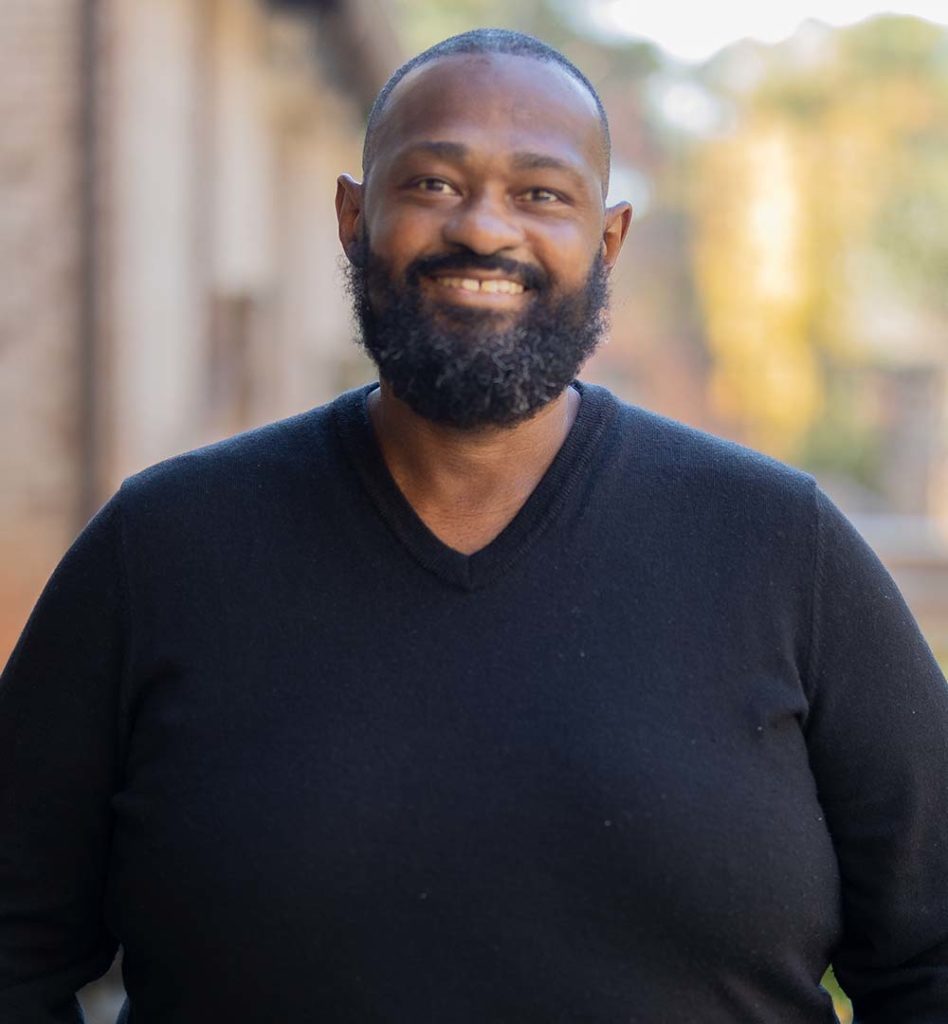 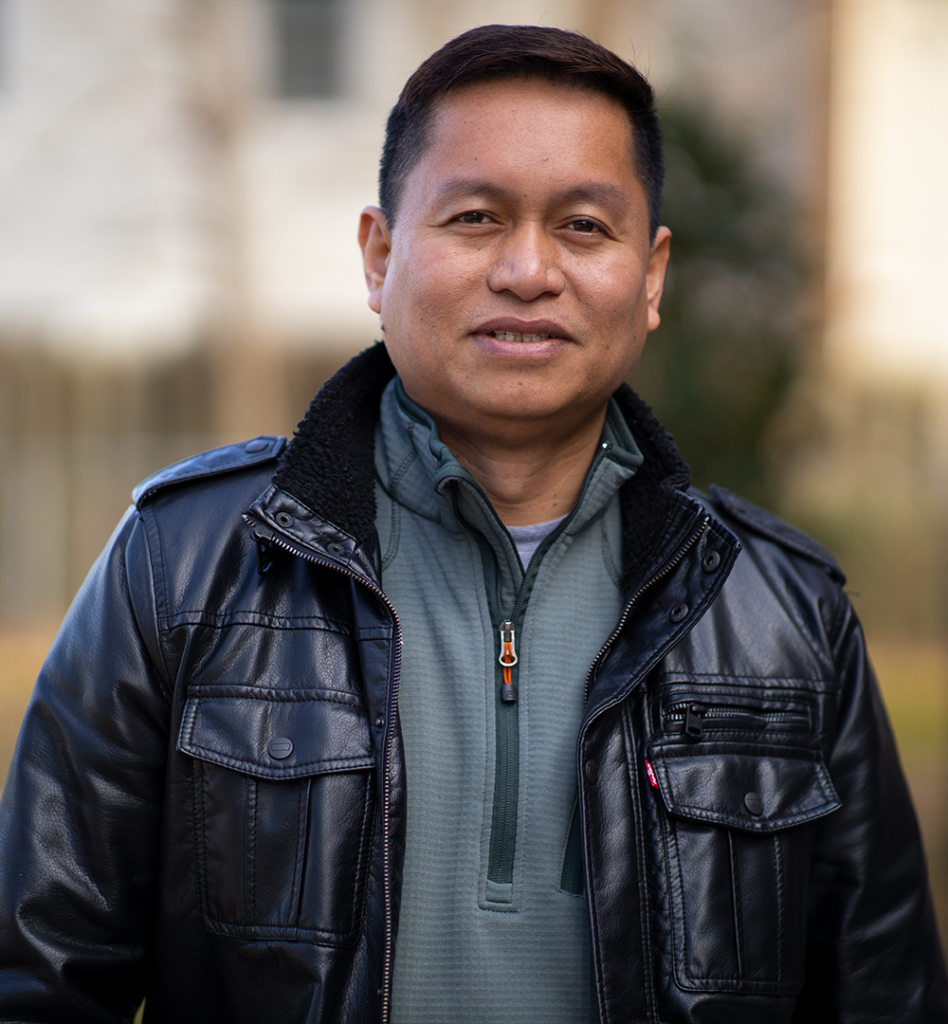 Because Point Church is a movement of churches pointing people to Jesus, we believe we are best when we support each other. Mission Support is a centrally run team that serves all our Local Campuses by providing resources to help carry out the mission of Point Church. Mission Support also helps with carrying out new opportunities and launching new campuses as God opens doors for Point Church. 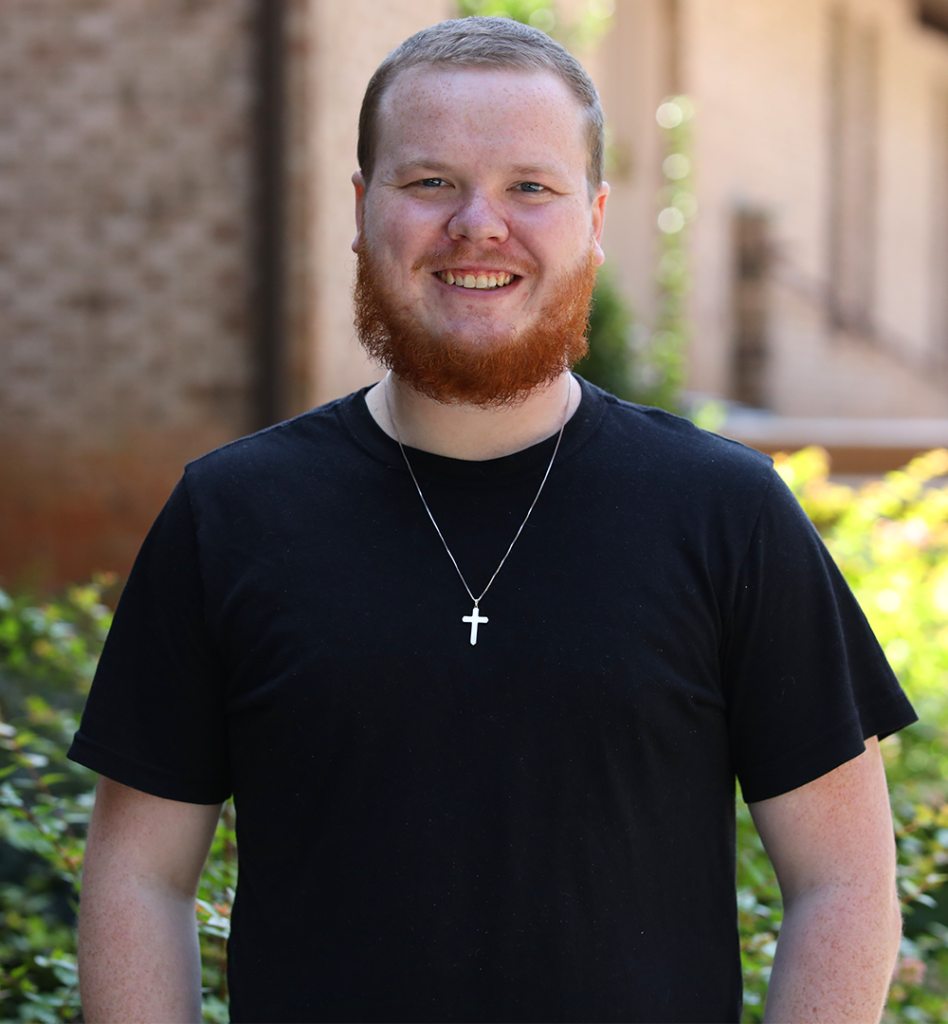 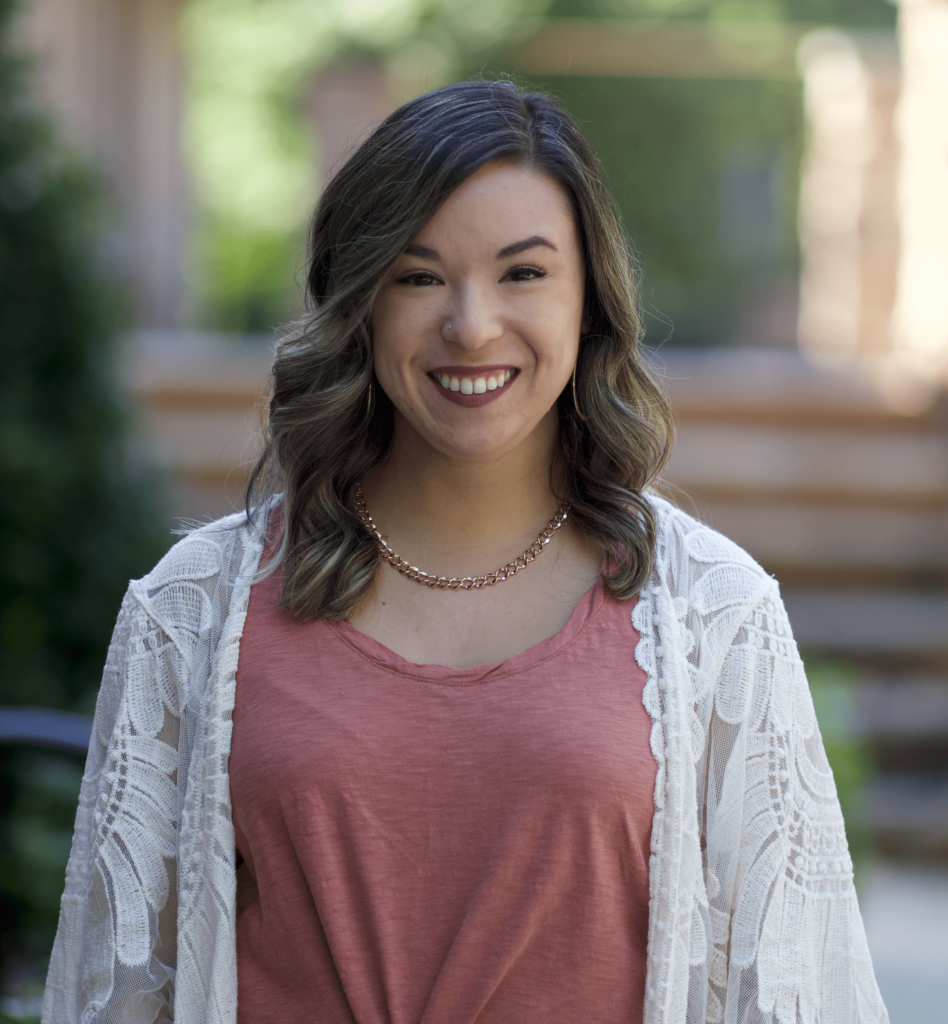 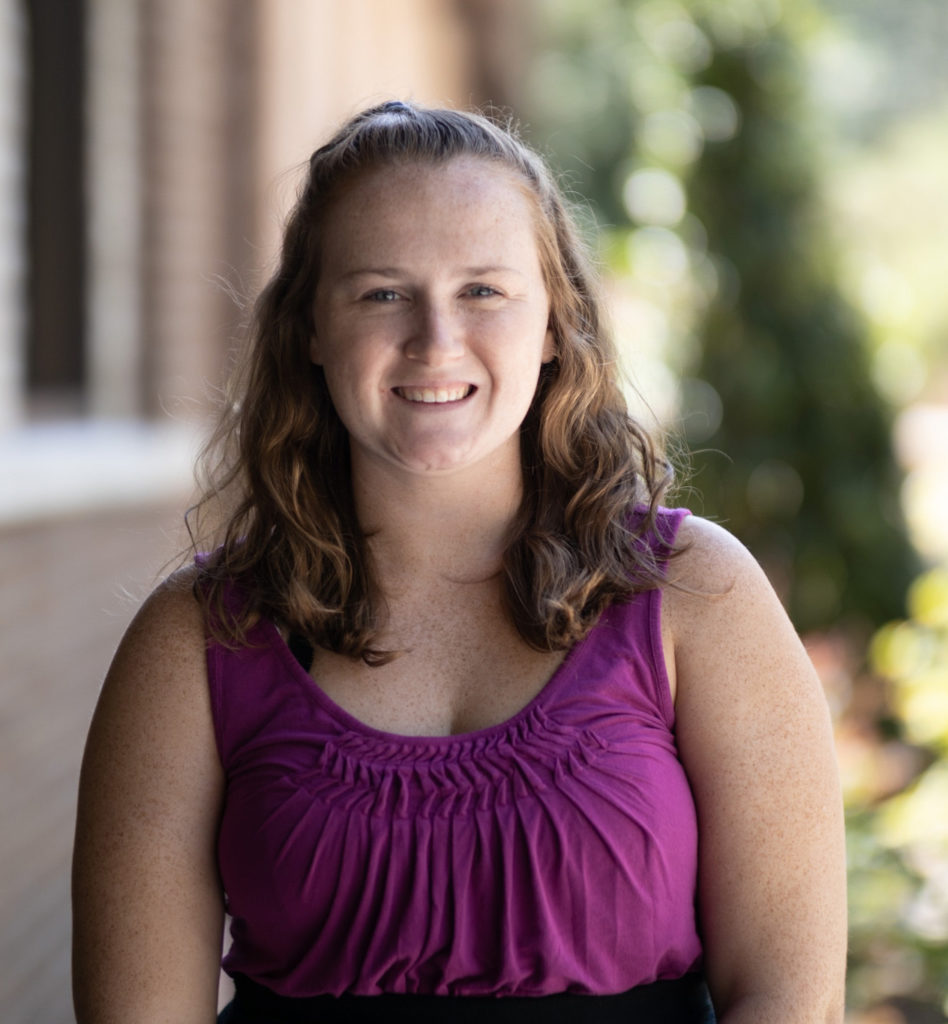